Home  /  France Active, a driver for employment and the Social and Solidarity Economy, with 7,500 companies supported in 2018 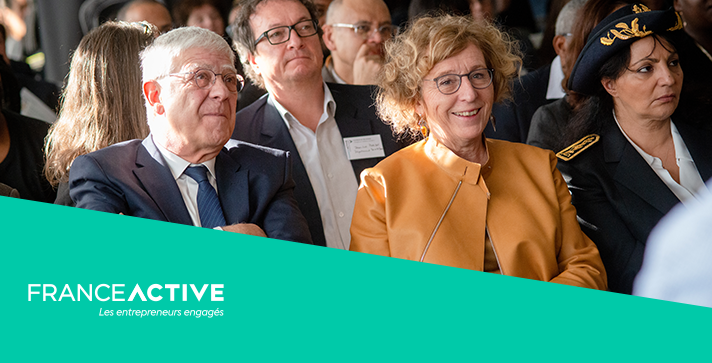 France Active, a driver for employment and the Social and Solidarity Economy, with 7,500 companies supported in 2018

A review of France Active’s activities in 2018 clearly demonstrates its profound social commitment and the contribution it has made to the rise of socially minded entrepreneurs.

The “social” aspect is evident in the entrepreneurs it has supported in the start-up phase: 90% of those supported were unemployed, one-third of whom were classed unemployed or eligible only for minimum benefits. And “commitment” is reflected in the growing number of these entrepreneurs who seek to create social or environmental impact through their project. This makes France Active the leading finance-provider for the Social and Solidarity Economy.

Almost 7,500 companies were created in 2018 thanks to the its support, resulting in the creation or preservation of 40,000 jobs across all regions. In total, 306 million euros were raised in the form of guaranteed bank loans, investments, solidarity loans and grants.

Contributing to business creation and employment

With nearly 7,500 companies supported in 2018, France Active confirms its position as the leading solidarity finance-provider. For companies just starting out, 90% of entrepreneurs were unemployed, with one-third of them classed long-term unemployed or eligible only for minimum benefits. Holding fewer diplomas than France’s other entrepreneurs, 57% had only a school-leaver certificate (baccalauréat, equivalent to the UK’s A-levels) or a low-level diploma. Almost 30% of them are under 30 years old, and 20% are developing their project in difficult areas (government-identified priority zones and rural areas). Half of all projects supported by France Active are managed by women. The overall result is a positive social and societal footprint for the economy since these socially minded entrepreneurs created or maintained 40,000 jobs. For more information, see the complete France Active impact study (available in french).

Facilitating access to bank financing for everyone: France Active’s guarantee

Keen to facilitate access to bank financing, France Active has launched and implemented a new guarantee offer to help clear obstacles from the path of those who might have the most difficulty securing loans, such as the long-term unemployed, young people, women, and people living or setting up a business within disadvantaged regions.

Entrepreneurs can now benefit from a bank loan guarantee of up to 80% of the borrowed amount. In return, banks do not demand entrepreneurs be personally liable. This deal was struck with banks and public finance-providers (the EU, countries with Social Cohesion Funds and local authorities), convinced of the socially transformative role of entrepreneurship.

This kind of hybrid financing gives everyone the same chance of succeeding and offers entrepreneurs the opportunity to develop the economy of their area and contribute to social cohesion. With €255 million raised in 2018 through bank loan guarantees, last year France Active secured financing for nearly 5,500 entrepreneur projects.

Entrusted to France Active Garantie, the Social Cohesion Fund also guarantees micro-loans granted to entrepreneurs who are excluded from the banking system, particularly those issued by the Association for the Right to Business Initiative (Association pour le droit à l’initiative économique – l’Adie).

This action to promote the creation of new businesses is consistent with the new direction Bpifrance has been given by the French government. Alongside the European Investment Fund, Bpifrance has long been a partner of France Active, guaranteeing part of its activity. Bpifrance is to increase its support for the network’s activities throughout 2019.

The aim : to finance companies during start-up

France Active is one of France’s leading finance-providers for socially conscious companies. Of the 1,355 Social and Solidarity Economy organisations funded in 2018, 36% were starting up or in the early phase of creation – the riskiest phases in the life of an SSE business. Known for its ability to advise and support these companies, France Active promotes social innovation and offers opportunities to the major SSE stakeholders of the future. In terms of sustainability and economic performance, a 2014-2018 impact study of the 5,771 companies or associations supported in 2014 shows the real results of socially conscious companies. Four out of five entrepreneurs are still active three years after receiving funding; 10% more than the national average! Their job creation rate is also twice the national average. Read the study (available in french)

The social mission of companies financed by France Active Investissement

“These results prove that finance can, and must, benefit society,” comments Pierre-René Lemas, President of France Active. “We can create value by addressing unmet social and regional needs. This is France Active’s mission: to give finance a transformative role, offering each entrepreneur the means to be part of the major transitions we are experiencing. This is a new path for the finance industry, in line with the expectations of society as a whole.”
Download the press release – Available in french 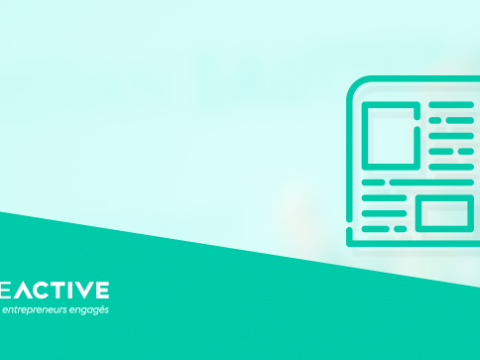 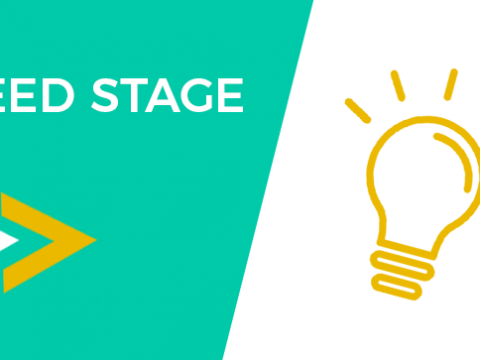 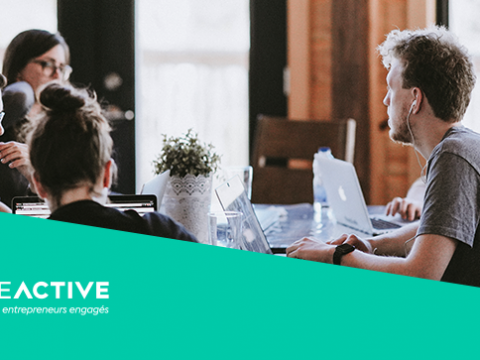 Young people want to be entrepreneurs, but they don’t want to do it alone!