Tripapyrus was founded in 1994 as an association, then transformed into a cooperative production company in 2014. Paul Clément has been the president since 2014, and he has been supporting the transformation of the company’s activities, particularly in terms of handling and processing plastic waste. 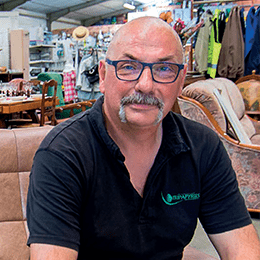 Waste management is evolving, and so is the project

Initially there was the Papyrus association, whose purpose was to collect paper before it ended up in the bin and then to sort it. This activity, carried out by local communities, had a social objective, as it supported unemployed people to get back into the work environment, and an environmental objective with the preservation of forests and the fight against waste. By the end of the 90s, the sector was shifting. Selective sorting of waste had become institutionalized, as had the programmes for getting people back into work. Renamed TRIPAPYRUS, the structure adapted to this new dynamic, became more professional and became a company to operate a packaging sorting centre in Givrand for 15 years.

History moves fast, because just a few years later, the optimisation of these sorting centres led to the creation of mega-sorting centres. The one managed by Papyrus had become obsolete and required a reorganization. “Our activity related to the sorting centre stopped completely in 2016, the flows were sent elsewhere. That represented 70% of our turnover, and just as high a percentage of our employees. We were able to find new roles for everyone, but we had to bounce back. Of course, we were out of “petrol”, but we had plenty of ideas for what to do next. The cooperative production company, created in 2014, allowed us to develop with motivated staff, collectively involved in the project. This model was consistent with our approach and is reflected in our resilience,” says Clément.

The structure created a recycling centre in 2017, called “RECYCLER LA VIE” (recycle life) which also incorporated a social project. At the same time, an industrial subsidiary was created whose activity consists in refining plastic waste, previously collected by TRIPAPYRUS, and preparing it for recycling. The idea is to turn plastic from waste into a product.

A successful transformation with the support of France Active. “ In 2016, we found ourselves in a really tight spot after the loss of jobs and our business. We started working with France Active whose support really helped us to bounce back. The two ancillary units, the recycling plant and the plastic refining centre, were created. We’ve worked on our new model to get back on the ground. A refinancing plan has been drawn up to support our development. I am very pleased: Beyond funding, there is support that really helps us on a daily basis. By understanding who we are, how we act and where we want to go, the way forward is much clearer. This support is carried out in partnership with the collective production company network. It is very important to have solidarity-based funding from partners who go where others don’t. “

Local business first and foremost After transforming its business, maintaining and diversifying its social commitment, TRIPAPYRUS wants to go further. “Our goal is that the recycled plastic is used as something that will last a long time, i.e. that it is transformed into a sustainable object .” In addition to this, there is the desire to be firmly rooted in the local region: ” The project is also about wanting to live in the west of the Vendée region. This desire defines our development strategy on the basis of the region’s characteristics“.

The health crisis has massively boosted awareness, and the TRIPAPYRUS model attracts increasing interest, until finally the company was contacted by Airbus for their expertise on plastic recycling. “We have several examples of this kind. Awareness is increasing across the economy as a whole, and I don’t think it is just for 5 minutes. People are changing their attitudes and discovering what a small structure can do, understanding the potential of our models for new ways of producing”. And for Paul Clément, the energy generated by collective companies of this kind has a future. “There is a real know-how in the circular economy that polarizes attention. We are active in the waste sector, but all areas of solidarity economy are affected . People come to seek our solutions, we must be up to the task.“

from a solidarity investment of 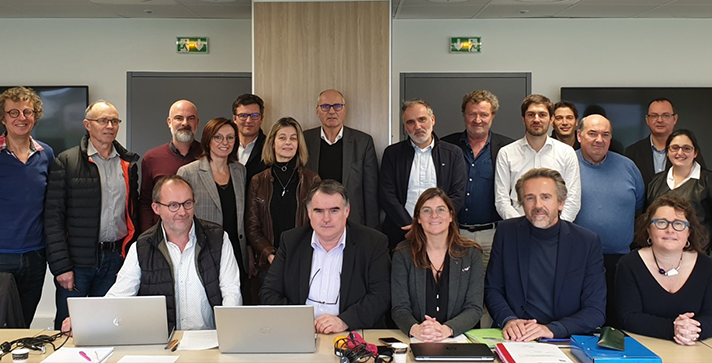 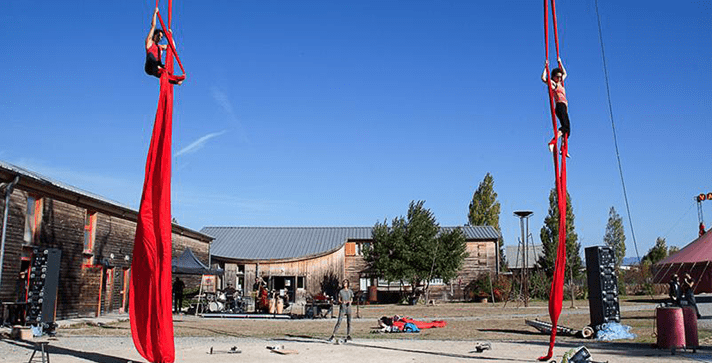 Transform to look beyond the crisis
28 Oct 2021 >
Stories 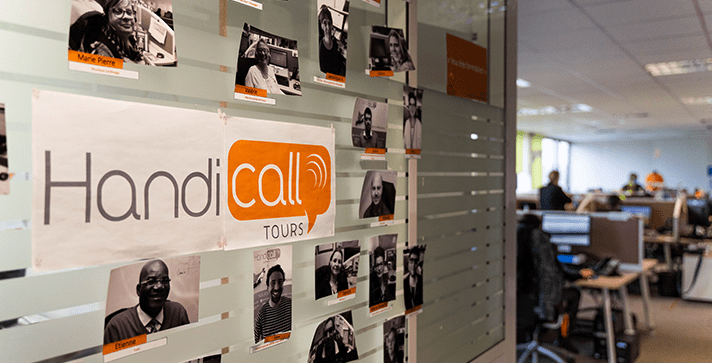 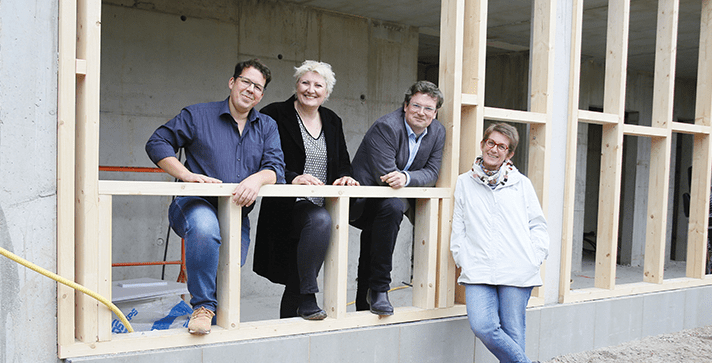 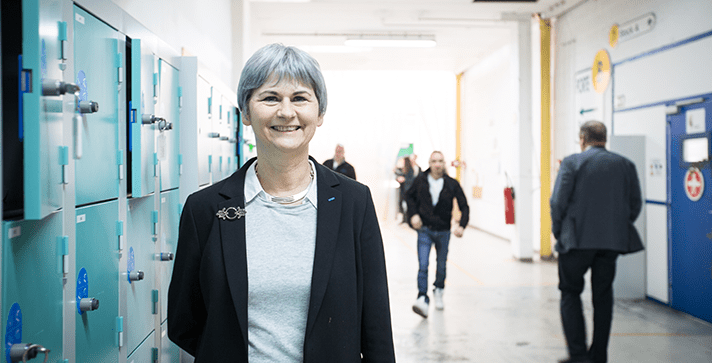 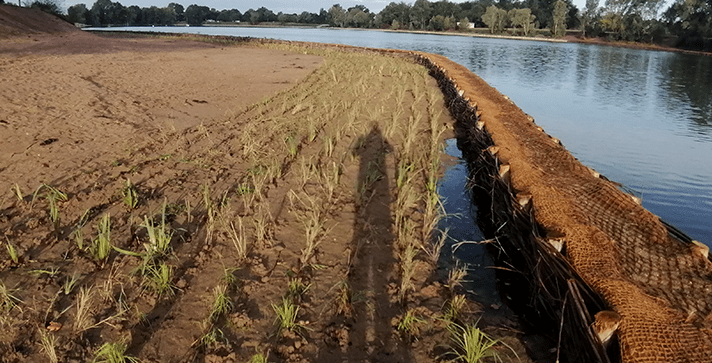 Ecology and Insertion thanks to the reed
15 Sep 2020 >
Stories 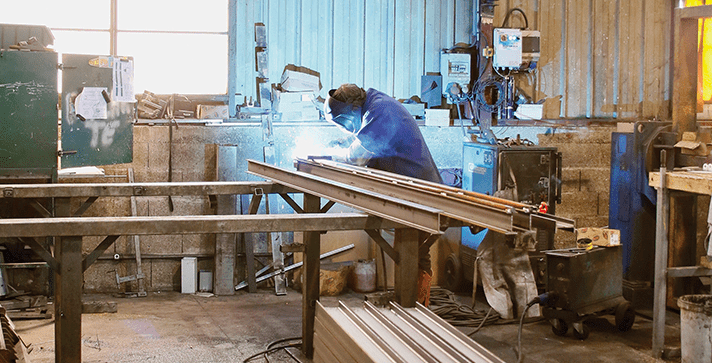 A commitment for governance
11 Août 2020 >
Stories 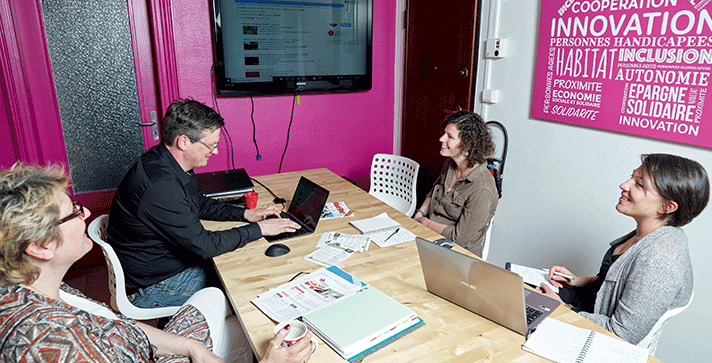 Accommodation: there is another way
03 Déc 2019 >
Stories 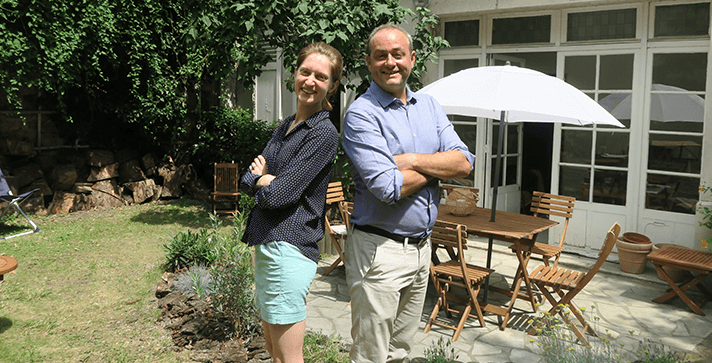 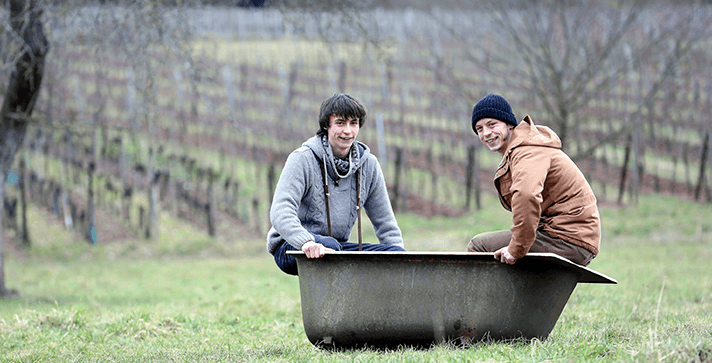 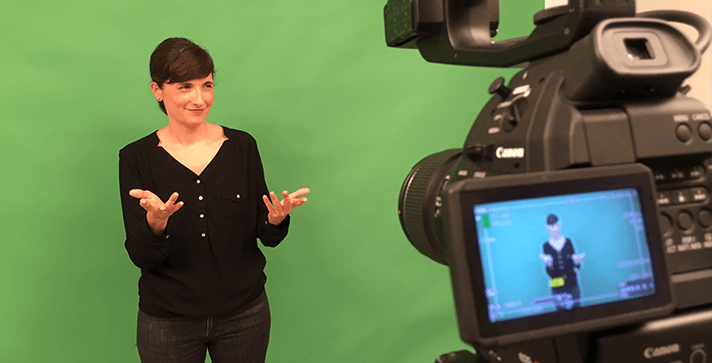 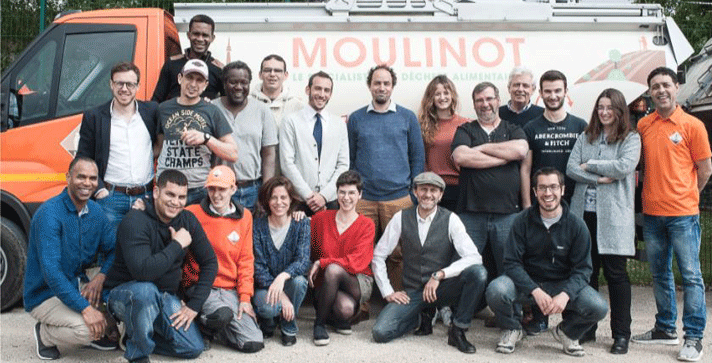 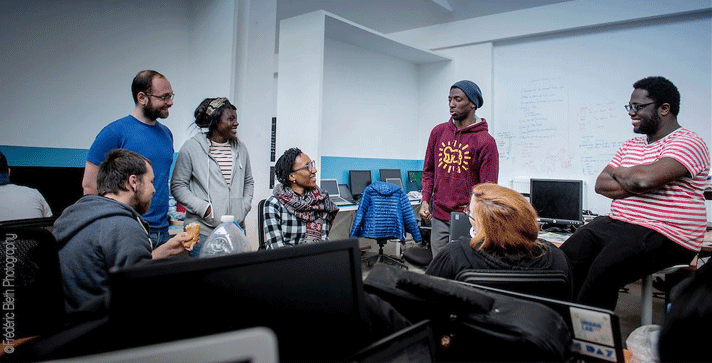 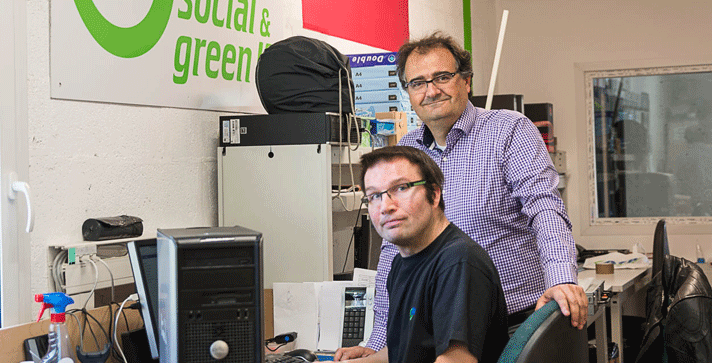 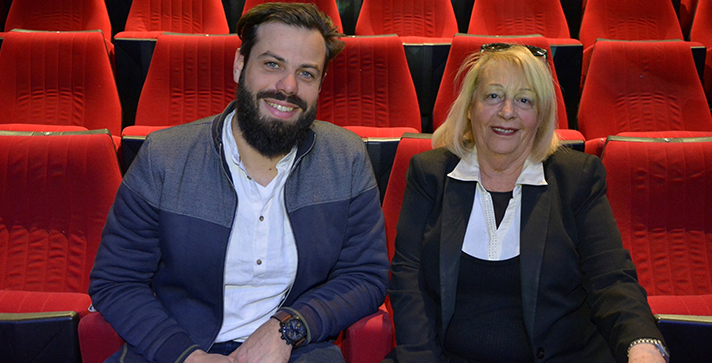 Creating the cultural and social heart of a neighborhood
05 Oct 2022 >
Stories
All stories
Share this...