What lessons have we learned from the crisis? What are the conditions for a recovery that does not deepen inequalities further? These questions reexamine the roles of territories and digital technologies to bring about new solutions for all. France Active’s President, Pierre-René Lemas and the economist Daniel Cohen, discuss these ideas.

According to you, what are the main lessons from this crisis ?

Daniel Cohen : First of all, by its scale, this crisis is unique. You have to go back to the 1930s to find a comparable intensity, and the shock is far more considerable than that of 2008. And while it is forcing us to rethink the way we work and function, we see that it has generated a lot of inequalities. One of the most glaring is the possibility of working from home, where 60% of higher education graduates have been able to work from home compared to only 3% of workers.

Pierre-René Lemas : Three aspects particularly struck me. Firstly, the concern of companies about their future. This is despite the responses provided by the public authorities, the regions, etc. in terms of financing. Secondly, we have seen very strong expressions of solidarity. But how can we ensure that all these local initiatives do not remain provisional? Finally, many responses – independently of national plans – have emerged at local level, within small and medium-sized towns, conurbations, groupings of solidarity-based companies, associations, etc. It seems to me that these are the main elements for getting out of the crisis: but if and only if these initiatives are supported, otherwise they risk remaining ephemeral.

This period, paved the way for a huge development of the use of digital technology, to work, communicate, have fun, live together… how is that meaningful for the future ?

D. C. : At the beginning of the crisis the lack of masks, medicines, tests, has highlighted the limits of globalization, which has accelerated since the 1990s. I would now see a transition between a globalized capitalism and a digital capitalism expressed, for instance, through teleworking or telemedicine. This is nothing new, but this crisis has unveiled the project what we could call « the economy of confinement » where we try to dematerialise everything which can be. It is an open door for both the best and the worst. The best, if it gives more autonomy and breathing space between the different strata of life (professional, personal, etc), or when digital technology supports this solidarity drive in the territories. The worst, when it comes to dehumanising relationships.

This crisis has also shed a new light on the role of territories. What opportunities do you see in that ?
P-R. L. : All those involved in economic and social life are now talking about « decentralization », « solidarity », « cooperative”… but be careful not to empty these words of their substance. The question is to find how to put some sense back into them. The answer is not simple, but I will give an example. With the confinement, everyone has rediscovered their home, their housing. But how is the housing adapted to 2020 or even 2030 ? Even more so in working-class neighborhoods, where the housing were designed in the 1960s and now turn out to be too small, poorly ventilated… And by extension : what is the neighborhood ? the town ? the city ? With the crisis, these elements of daily life are real opportunities for change. It will necessarily be a long-run mechanism, it will not change with one finance law. In order not to miss this opportunity, it is up to the national and territorial decision-makers to take them in hand by relying on the living forces of the territories – associations, groupings of municipalities, consular assemblies, chambers of agriculture, trade unions, etc.

What are the perspectives you see for the relaunch ?
P-R. L. : I believe that the addition of local initiatives – even small ones – in the field of solidarity-based economy, can contribute to a global response to end the crisis. So let us be very attentive to the concrete needs of the socially-committed entrepreneurs. When we meet with them, most of them tell us they managed to solve their cash-flow problems thanks to the financial aid from the government. But, in order to restart fully, they need capital and equity to consolidate their situation and thus be able to exit the emergency response to build a longer-term rebound.

D. C. : The crisis is not over. Therefore, it seems premature to talk about relaunch. First of all, we must draw all the lessons from this period and the way we could recreate social intelligence to rethink social life. There is a whole field to be invented, with the human link as a common thread. It is a formidable call to our imagination, to propose new solutions, which can be based on digital technology but not as an end, and rethink the organization of the State, local

authorities, and neighborhood relations. A relaunch led by the state will not be the answer. It will be a relaunch with the actors closest to the problems. Up to the public authorities to give them the means to act.

Daniel Cohen is an economist, specialist in sovereign debt, professor at the Ecole Normale Supérieure and at the University Paris | Panthéon Sorbonne, Vice President of the Paris School of Economics and director of the Center for Economic Research and Applications (CEPREMAP). He is the author of the book entitled « Il faut dire que les temps ont changé… » (Albin Michel, 2018) and « La prosperité du vice » (Albin Michel, 2009). 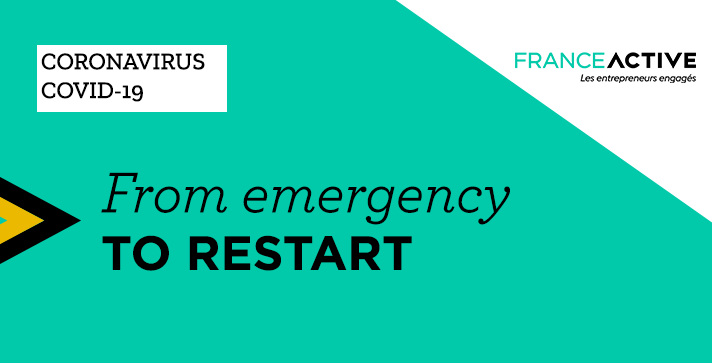 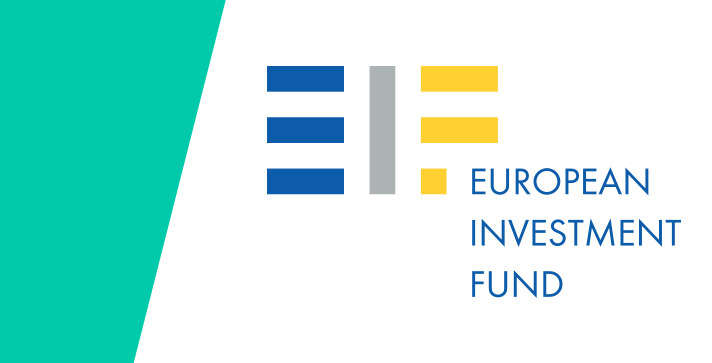 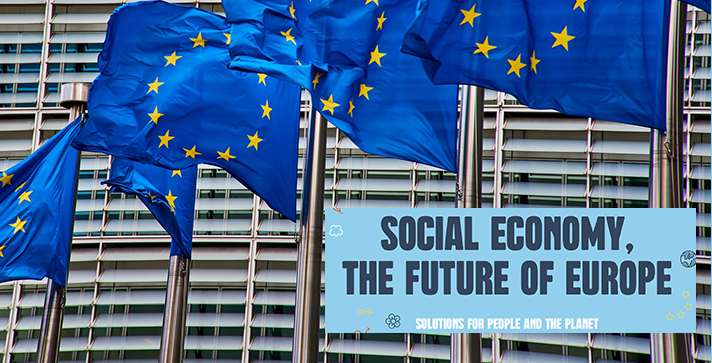 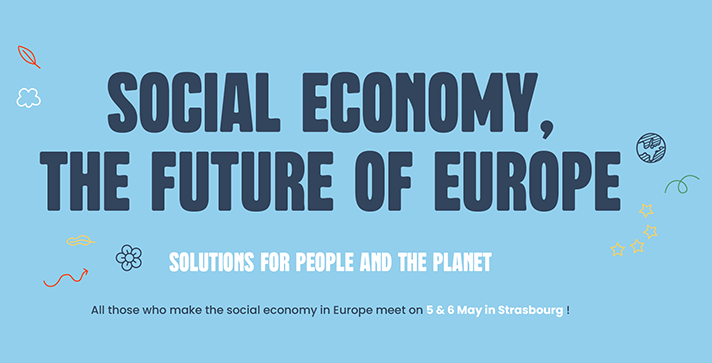 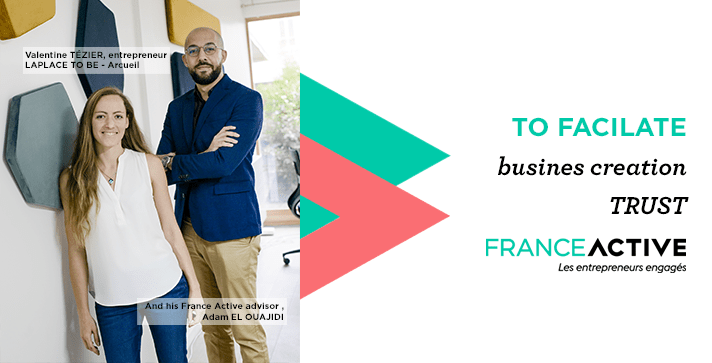 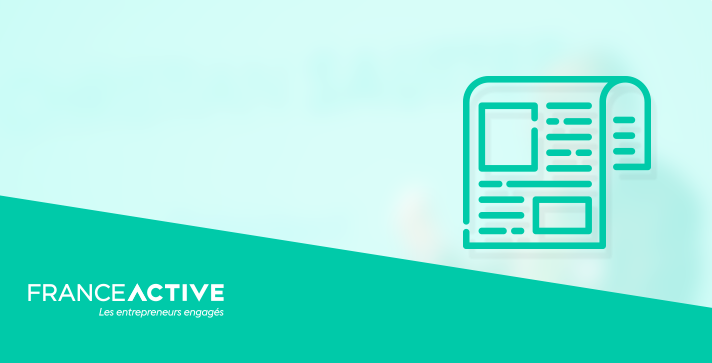 The UrgencESS fund, which has helped nearly 5,000 small associations to cope with the crisis, has reached its target
27 Sep 2021 >
News,Press releases, 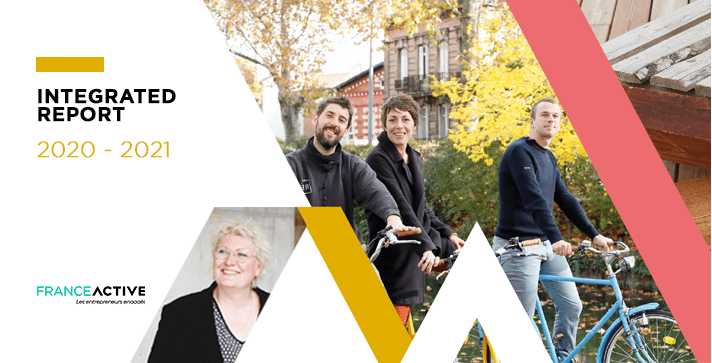 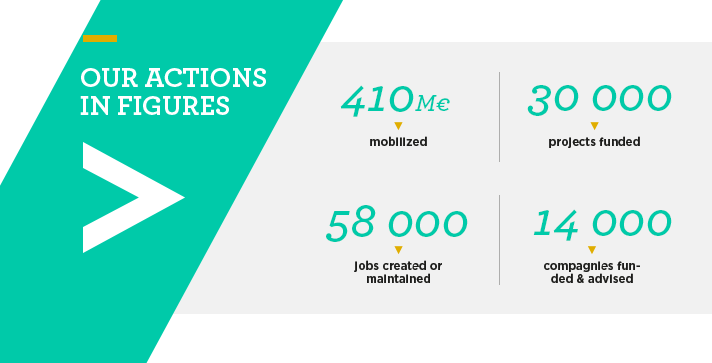 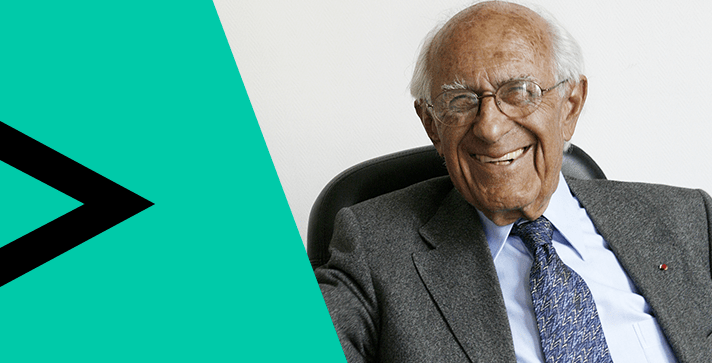 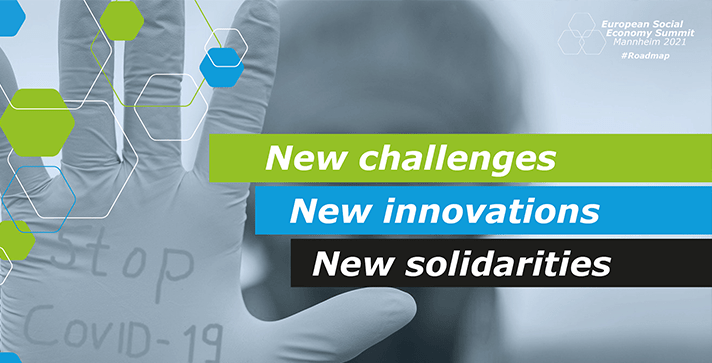 France Active at the Europan Social Economy Summit in may : Save the date !
26 Mar 2021 >
News 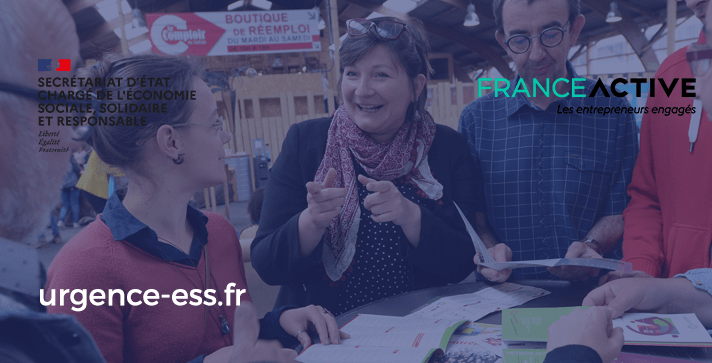 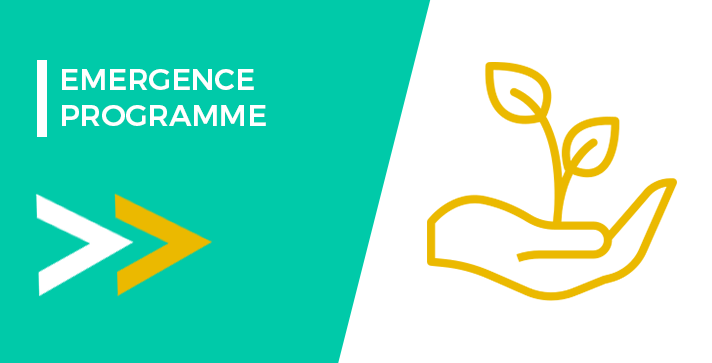 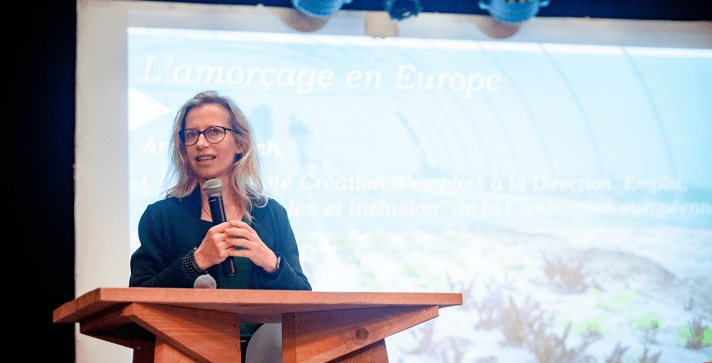 France Active and the European Commission, joining forces to support the launch of the Seed Fund
05 Oct 2020 >
News 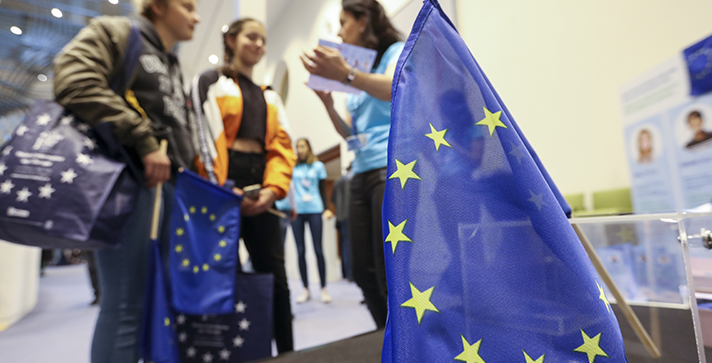 France Active and the European Union: a common fight for a more inclusive and sustainable economy
07 Mai 2020 >
News 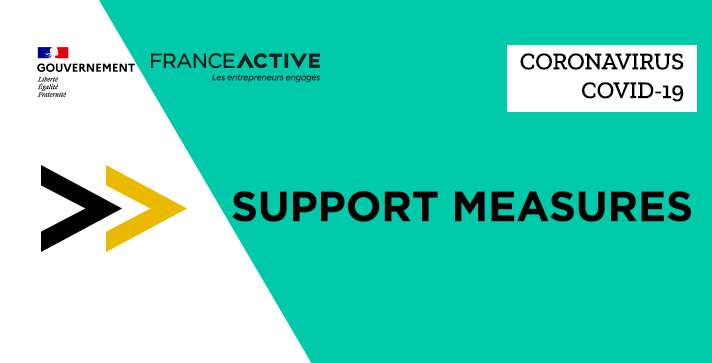